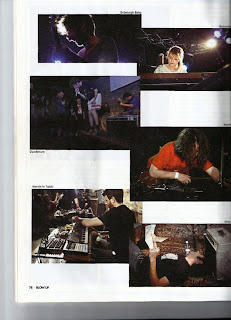 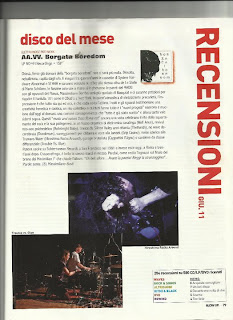 "In the last 5 years, something bizarre has happened in the East part of Rome, the dirty and stinking capital of Italy: in “Roma Est” (East Rome) the crumbling and deteriorated neighborhoods which were already immortalized by Pasolini and Neorealist Cinema, have become the refuge for a motley fauna made up by immigrants, wannabe artists, bustling onlookers, and suburban and bohemian freaks. In these historical east suburban neighborhoods (the so-called “Villages”) such as Pigneto, Tor Pignattara and Prenestino, this scene took its shape from the rotten landscapes and therefore naturally took its rotten equivalent in sound: noise, garage brut, demented lo-fi, Series B experimental… And then DIY fanzines, spastic comics, low budget film, strange “conceptual” projects… Between the half-destroyed shacks and clogged dumpsters, new groups and new projects overlapped and piled up one on top of the other until it became a true “family”: components/members that pass from one band to another, collaborations and exchanges, self-productions, cassettes and fanzines, etc. Alongside already known and respected names in the European underground like Hiroshima Rocks Around and Trouble Vs Glue, new “Stars of the Wretched” are appearing like Trans Upper Egypt, Grip Casino, and The Away Team. Typical “neighborhood characters” like Toni Franz and Wolf Anus, musicians and illustrators, have improvised together with fanzine artists like Massimiliano Bomba and Cheb Samir. Clubs like Fanfulla 101, Dal Verme and Alpacha, have become a kingdom of a noisy, colorful, clattering community. All within six square kilometer s.
The Italian Press has gotten involved in this phenomenon on many occasions, and just in the past few months even the mainstream newspapers have sent their own suspicious reporters into this sort of no-man’s land halfway between Berlin and New Delhi, that is “Roma Est”. The monthly music magazine Blow Up dedicated a special 8 page article to the Roma Est scene and the mecca of Italian indie music, the infamous Circolo degli Artisti, even dedicated an entire festival.
“Borgata Boredom” is the compilation that attempts to put together all of the different souls of this scene, and also to introduce them to the world outside of the nauseating and reassuring confines of the Roman “borgata” (Village).

A small suburban manifesto halfway between an audio documentary and an urban-anthropological study.

A1. Hiroshima Rocks Around
A2. Capputtini I' Lignu
A3. Trans Upper Egypt
A4. Wolf Anus
A5. Sfhhh
A6. Duodenum
A7. Bobsleigh Baby
A8. System Hardware Abnormal

B1. Mr Marks And The Secretaries
B2. Grip Casino
B3. Thetlvmth
B4. TheAwayTeam
B5. HISS
B6. Trouble VS Glue
B7. Maximillian I 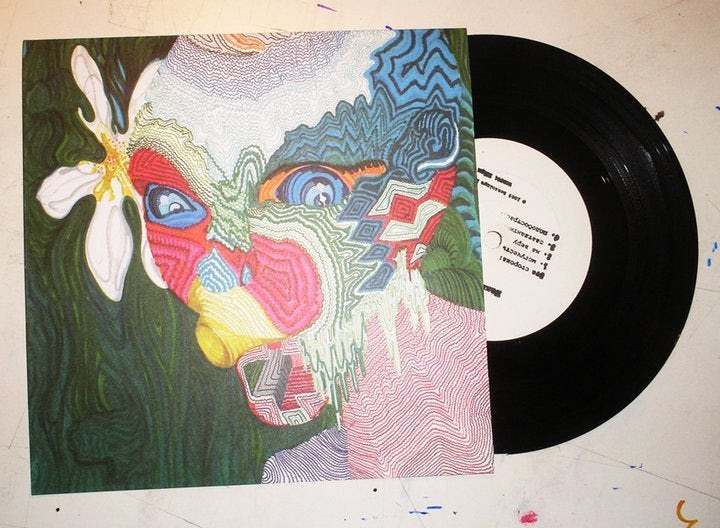 B1 Lard
B2 Cobalt 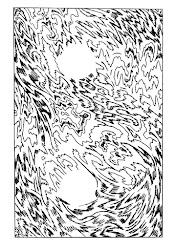 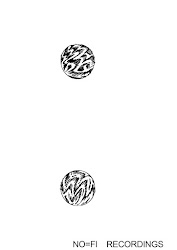